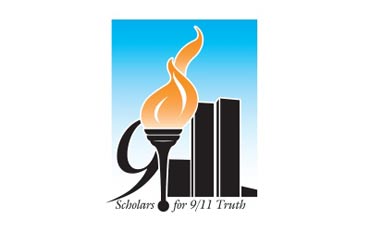 In the United States, the « Scholars for 9/11 Truth » have questioned the official version of the September 11 attacks, and have indicated that it «violates the principles of physics and engineering».

After several years of investigation and publication of articles and books, this association of university graduates, which includes personalities of the scientific world and military media, is convinced that the World Trade Centre could only be destroyed through a controlled demolition.

The investigations made by these scientists have led to the conclusion that the US administration was not only aware of the attack but also had planned it. Now they are using all possible means, like holding conferences and publication of articles, to make people aware of it.

This association, which roughly 50 personalities belong to, was founded by James H. Fetzer, McKnight Professor Emeritus in the philosophy of science at the University of Minnesota Duluth.

It includes among its most prominent members David Ray Griffin, former professor of theology and author of The New Pearl Harbor (2004) and The 9/11 Commission report: omissions and distortions (2004), and Morgan Reynolds, Emeritus Professor of A&M University, from Texas, and former advisor to President George W. Bush.

In 2005, the millionaire Jimmy Walter offered one million dollars to whom might be able to prove that the Twin Towers of the World Trade Centre could collapsed without the use of explosives. Not even the official experts have dared to accept this challenge. No one has claimed the prize.