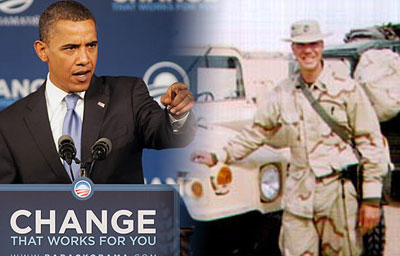 Wow, what a crazy ride this last few months, with the elections and the first African American, being elected. Such a historic moment in time, I actually heard the words of Dr. Martin Luther King JR. echoing in My mind, when I watched on television, Mr. Obama becoming, the President Elect. Obama. I danced with joy for day’s, had a spring in my stride and My head, held high, that We the American Citizens, had banded together to over throw a fascist republican machine. The dance did not last long!

The more I watch and hear of President Elect Obama’s, choice’s for his Key Staff Members for the White House, I began to realize, they are some, of the same scoundrels who got us into the situation of a possible nuclear war, global famine and a disastrous global economic, slump. It is the curse of the two-party system in N. America, its either Democrat or Republican and in the end ,You actually end-up voting for both party’s, because they have already made, back door, alley, meetings with special interest groups. So what do we do now?

Simple, We build a global, Socialist movement, Now is the time to plant new seed’s of Hope here in N. America, We must start the transformation, of Capitalism into Socialism.
Humble.
Jimmy JR. Massey

A child mis-educated, is a child lost
John F. Kennedy