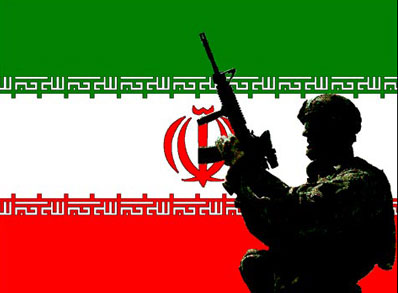 A senior Iranian military official says the terrorists who recently carried out a deadly bombing in southeast Iran were trained in Pakistan.

The terrorist group Jundallah has claimed responsibilty for a bombing that killed at least 41 people, including a number of senior commanders of the Islamic Revolution Guards Corps, in Sistan-Baluchestan Province on Sunday.

"Undoubtedly, the leader of the terrorist group, Abdulmalek Rigi, is in Pakistan, and the members of the group have been trained by some arrogant countries, such as the US and Britain, on Pakistani territory," the commander of the IRGC Ground Forces, Brigadier General Mohammad Pakpour, said.

In his New Yorker article titled Preparing the Battlefield, investigative journalist Seymour Hersh confirmed the existence of United States special cross-border operations against Iran involving minority Ahwazi Arab and Baluchi groups and other dissident organizations. They are designed to destabilize the country’s religious leadership and include gathering intelligence about Iran’s suspected nuclear-weapons program.

Pakpour stated that some of the detained members of the terrorist group have confessed that Jundallah is receiving foreign support, the Fars news agency reported on Tuesday.

He criticized Pakistani officials for not taking serious measures against the terrorists and called for permission to be granted so that the IRGC can confront the terrorists in Pakistan.