The waning of the "American Way of Life" 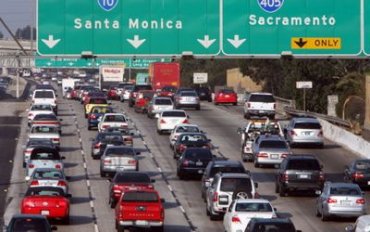 For the first time since the Second World War, 2009 witnessed a drop in the number of cars in the United States. Only 10 million cars were sold versus the 14 million which were scrapped. At the same time, there has been a significant reduction of new teenage driver’s licenses.

In the course of the past 60 years, individual car ownership became the symbol of the American Way of Life. The United States vehicle fleet had reached an all-time high of 250 million cars for 209 million licensed drivers.

According to Lester R. Brown’s Earth Policy Institute, this downward trend should continue throughout the next decade, 2009 having marked the peak of our individual car civilization.