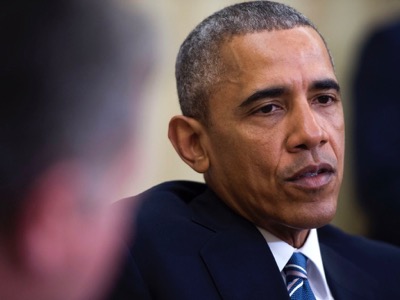 SUBJECT: Presidential Determination and Waiver Pursuant to Section 2249a of Title 10, United States Code, and Sections 40 and 40A of the Arms Export Control Act to Support U.S. Special Operations to Combat Terrorism in Syria

determine that the transaction, encompassing the provision of defense articles and services to foreign forces, irregular forces, groups, or individuals engaged in supporting or facilitating ongoing U.S. military operations to counter terrorism in Syria, is essential to the national security interests of the United States;

waive the prohibitions in sections 40 and 40A of the AECA related to such a transaction;

delegate to the Secretary of State the responsibility under section 40(g)(2) of the AECA to consult with and submit reports to the Congress for proposed exports, 15 days prior to authorizing them to proceed, that are necessary for and within the scope of this waiver determination and the transaction referred to herein;

waive the prohibitions in section 2249a of title 10, United States Code, to the extent necessary to allow the Department of Defense to carry out such support; and

delegate to the Secretary of Defense the responsibility under section 2249a(b)(2) of title 10, United States Code, to notify the appropriate congressional committees at least 15 days before this waiver takes effect.

The Secretary of Defense is authorized and directed to publish this determination in the Federal Register.

Remarks by Barack Obama in Address to the People of Europe