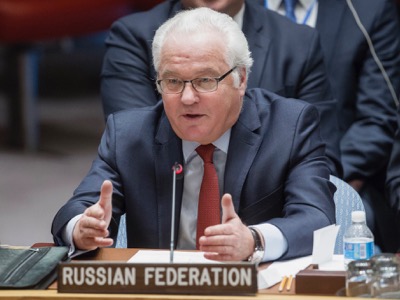 Recalling all its previous resolutions and Presidential Statements on situation in the Syrian Arab Republic, in particular 2254 (2015) and 2268 (2016), and the Geneva Communique of 30 June 2012,

Noting the Joint Statement by the Ministers of Foreign Affairs of the Islamic Republic of Iran, the Russian Federation and the Republic of Turkey of December 20, 2016,

Noting with appreciation the mediation efforts undertaken by the Russian Federation and the Republic of Turkey to facilitate the establishment of a ceasefire in the Syrian Arab Republic,

Reiterating its call on the parties to allow humanitarian agencies rapid, safe and unhindered access throughout Syria, as provided for in its relevant resolutions, Reiterating that the only sustainable solution to the current crisis in the Syrian Arab Republic is through an inclusive and Syrian-led political process based on the Geneva Communiqué of 30 June 2012 as endorsed by resolution 2118 (2013), its resolutions 2254 (2015) and 2268 (2016) and relevant statements of the International Syria Support Group,

3. Looks forward to the meeting to be held in Astana, Kazakhstan, between the Government of the Syrian Arab Republic and the representatives of the opposition viewing it as an important part of the Syrian-led political process and an important step ahead of the resumption of negotiation under the auspices of the United Nations in Geneva on 8 February 2017;

4. Decides to remain seized of the matter.

US seeks NATO shipments via Kazakhstan

US Switching From Afghanistan to Central Asia