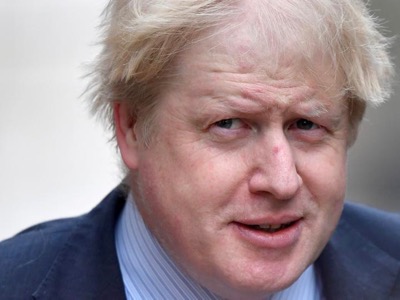 Reports of a large scale chemical weapons attack in Douma on Saturday causing high numbers of casualties are deeply disturbing. It is truly horrific to think that many of the victims were reportedly families seeking refuge from airstrikes in underground shelters.

Despite Russia’s promise in 2013 to ensure Syria would abandon all of its chemical weapons, international investigators mandated by the UN Security Council have found the Asad regime responsible for using poison gas in at least 4 separate attacks since 2014. These latest reports must urgently be investigated and the international community must respond. Investigators from the Organisation for the Prohibition of Chemical Weapons looking into reports of chemical weapons use in Syria have our full support. Russia must not yet again try to obstruct these investigations.

Should it be confirmed that the regime has used chemical weapons again, it would be yet another appalling example of the Asad regime’s brutality and blatant disregard for both the Syrian people and its legal obligations not to use chemical weapons.