Russian Press release on misinformation in some Israeli media 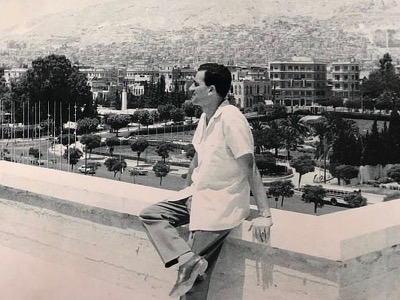 We resolutely deny the allegations of some Israeli media that Russian representatives have taken the remains of Eli Cohen, a secret agent working for the Israeli intelligence agency Mossad and executed in Damascus in 1965, out of Syria.

The motives for circulating such outright misinformation are unfathomable. Nor is it quite clear who masterminded it. We urge Israeli partners, including journalists, to display the most meticulous, professional and honest approach while covering these sensitive matters. All responsibility for the possible negative consequences of this provocation rests with its organisers and perpetrators.