Democrats Should Offer Concrete Plans for Very Low Interest Federal Reserve Refinancing of Millennials’ Crushing Student Loan Debt Burden; Appeal to Enlightened Self Interest Is Vital to Promote High Turnout While GOP Takes Low Road ISIS Is Being Crushed as U.S. Supports Iraqi and Kurdish Campaign to Liberate Mosul; Russia’s Lavrov Accuses Washington of Protecting Nusra, a Branch of Al Qaeda; Russia and Syria Seeking to Stop Humanitarian Tragedy In Aleppo by Driving Terrorist Rebels Out of City; Russia Correctly Warns of “Terrible, Tectonic” Benefits to Terrorists If U.S. Should Attack Syrian Government Forces Republicans Face Loss of Senate Majority, Plus Attrition in House; After Gary Johnson’s Repeated Gaffes, Is Libertarian Ticket About to Break Up? ; Trump 2016 Could Repeat Damage Inflicted on GOP by Goldwater in 1964 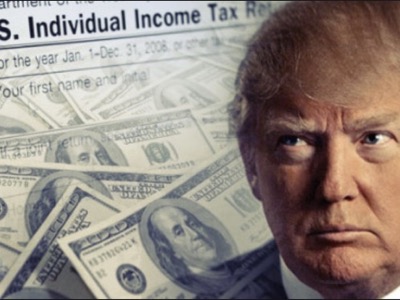