Chorus of Calls by Top Republicans for Trump to Quit Race Is Unprecedented; Amidst Firestorm of Repudiation, Condemnation, and De-Funding Triggered by Candidate’s Lewd Banter on 2005 Tape, Sunday’s Presidential Town Hall in St. Louis Could Set Off Columbus Day Avalanche of Republican Defections; Democrats Already Favored to Take Senate; Ryan’s House Majority Could Also Be in Danger Syrian Cease-Fire Talks Must Resume at Once; State Department Clarifies That Kerry Has Not Accused Russia of War Crimes, but Wants Aleppo Investigation Climactic Battle to Liberate Mosul from ISIS About to Begin as Iraqi Army and Kurds Mass Forces for Assault; Popular Uprising in City Against “Caliphate” Misrule a Real Possibility 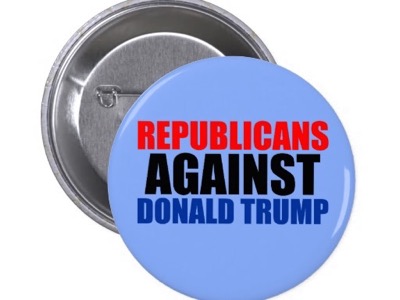