Craig Murray: “The U.S. Controls the traffic of Afghan Heroin” 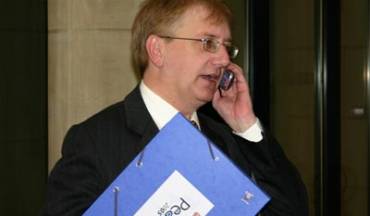 During his participation at the round table discussion on torture, organized as part of the international conference Axis for Peace, former British ambassador to Uzbekistan Craig Murray underscored the Fact that three years after the U.S.-led coalition that invaded Afghanistan the opium production— new fact—the refining of heroin have reached unprecedented levels in the country. He also added:“ The ‘Lords of War’ on whom the coalition found support to control the country actually are ‘Lords of Drug’. Among them, the most powerful undoubtedly isRachid Dostum,who keeps close links with Islam Karimov, the dictator of Uzbekistan, one of the most bloody regimes on the planet. It happens that that country is in fact the main corridor for the export of afghan heroin to the markets.”