The mayor of Diyarbakir, recently appointed by the Yildirim government after the dismissal of the elected mayor, has removed the Assyrian statue [that had been erected] opposite the townhall.

The former mayor (HDP), had erected the statue of the winged bull, Lamassu, in recognition of the Assyrian community. Historically, Diyarbakir is an Assyrian town, which today has a strong Kurdish presence. HDP, a party representing minorities, is often presented as representing the interests of Kurds. However, it also represents all other minorities, such as the Assyrians.

On 16 November 2016, the Yıldirım government had removed the only Assyrian mayor of Turkey, Mrs Februniye Akyol (mayor of Mardin) from office. 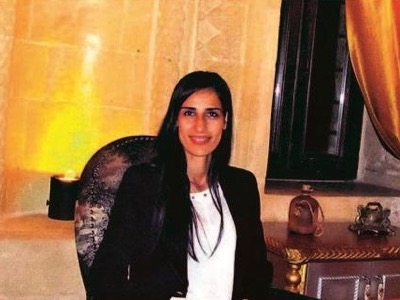 Erol Dora is an Assyrian HDP MP and has asked for explanations from the government during a parliamentary session. He has not obtained a response.

The Assyrians are the heirs of the Assyrian empire, one of the most ancient civilizations in the [history] of humanity (from 14th century BC to 6th century BC). Today, most of them are Christians. Turkish law prohibits the construction of Christian Churches. The Assyrians have already been singled out as a priority target for Daesh in Iraq and Syria.