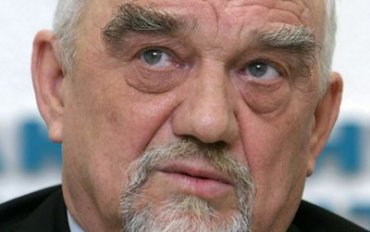 President Igor Smirnoff of the unrecognized province of Transnistria (also known as Transdniestria), currently on an official visit to Moscow, expressed concern over the announced deployment of the US interceptor missile system in Romania.

Transnistria, a strip of land along the Dniester River between the eastern Moldovan border to Ukraine with a Russian-speaking majority, has considered itself as an independent state ever since the dissolution of the USSR. Nevertheless, having been made part of the same republic as Moldava during the Soviet period, Transnistria is regarded as a secessionist region by the international community.

In 1992, Moldavan and Romanian troops overseen by NATO advisers vainly attempted to destroy the country. Ever since, at Transnistria’s request, Russian forces have maintained a peace-keeping mission.

President Smirnoff went even further and offered to host elements of the Russian anti-missile system in case of deployment, as contemplated by Russia.

Pentagon gets ready for war with Transnistria

Pridnestrovie and Gagauzia in the Context of Ukraine