1 500 physicists against nuclear attack on Iran 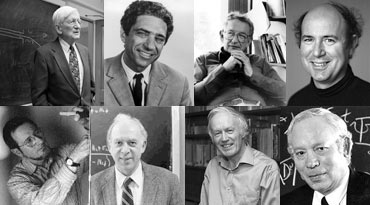 The US scientific community is shocked. The scientists are worried about the project of a nuclear bombing on Iran, as justified by the new Doctrine for Joint Nuclear Operations drafted by the Pentagon in March 2005.

These scientists are against the concept that everything falls under “weapon of mass destruction” and the use of mini-nuclear bombs. They feel that there is not much difference between this new technology and the old nuclear bombs, neither when the target is underground facilities or cities or armies.

They think that all citizens should participate in a national debate about this issue before it is too late.

Remember that the office of the Vice-president analyzed the scenarios of nuclear bombing in Iran in August 2005.