US secrets, lies and confusion in the North of Syria

The announcements and denials of the Trump administration concerning military developments in the North of Syria reveal a heavy secret. Paradoxically, Turkey has come to the assistance of the United States to correct « the error » of their superior officers. 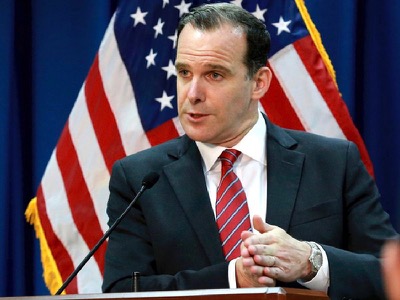 The denial expressed on 17 January by Secretary of State Rex Tillerson concerning the declarations of the commander-in-chief of CentCom, General Joseph Votel, on 23 December, and of the spokesman of the anti-Daesh Coalition, Colonel Thomas Veale, on 13 January, has sowed confusion.

The denial did not satisfy Turkey who, after having warned the US Chargé d’Affaires, Philip Kosnett, on the 10 January, and on 13 January, began preparing military operations in Afrine and Manbij, effectively launched them on 20 January.

Contrary to the declarations proffered by various participants, the US programme was not intended to create a sovereign, independent State in the North of Syria — that is the French plan — but a non-recognised State, like the Puntland State of Somalia or the Iraqi Kurdistan. The latter structure is absolutely independent, and despite the Iraqi Constitution, does not respond to orders from Iraq, of which it is nonetheless a part. Iraqi Kurdistan also has its own embassies abroad.

The Syrian Border Security Force should officially be composed of 30,000 men, half of whom should be ex-Democratic Syrian Forces. These combatants should receive three weeks of training in interrogation techniques and biometric scanning. 230 cadets have already followed this course.

In practice, the other half should be composed of 15,000 ex-jihadists from Daesh who would thus be discretely recycled.

In reality, President Trump’s special representative to the Coalition, Brett McGurk, was the lawyer who participated, alongside John Negroponte and Colonel James Steele, in the creation of the Islamic Emirate in Iraq in 2006. With Colonel James Coffman, he was tasked with giving President George Bush an account of this secret operation, which was intended to combat the Iraqi resistance to the occupation by dividing their forces into Sunnis and Chiites, and artificially creating a civil war.

After a passage at Harvard, Brett McGurk was re-assigned to the State Department under John Kerry. He helped with transforming the Islamic Emirate in Iraq into Daesh, and co-organised the preparatory meeting for the jihadist invasion of Iraq, on 27 May 2014 in Amman. He reorganised Iraq, then trained the International Coalition which was tasked with fighting … Daesh.

A good student, McGurk agreed to serve President Trump in order to get rid of the jihadist organisation that he had himself created, and some of whose members he is now attempting to recycle. 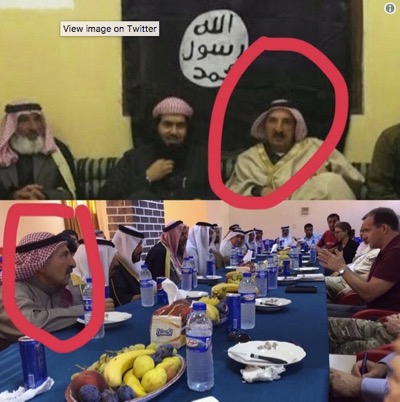 On 18 August last, Brett McGurk offered a friendly reception to the leaders of Daesh, although officially, the United States was preparing to crush the jihadist organisation.

The project of the Syrian Border Security Force has a lot to say about the sincerity of the YPG militia, which professes the gentle anarchy of Murray Boochkin, but which, without hesitation, are ready to form a single unit with the killers of Daesh under US command.

Contrary to appearances, the Turkish attack on Afrine, and probably soon on Mambij, was approved on 8 and 19 January by the Russian military staff, which was alerted by the number 2 of the régime and head of the secret services, the director of the MIT (Milli İstihbarat Teşkilatı), Hakan Fidan, who journeyed specially to Moscow for this reason. The attack was facilitated by the immediate withdrawal of Russian troops from the combat zone.

Identically, Turkey informed Syria of the attack in writing, even if Damascus claimed that it had not received the letter.

President el-Assad, who can not place his country in confrontation with the United States in order to stop the recycling of the jihadists, left Turkey, a member of NATO, to deal with it.

President Trump had not been informed about the Votel-McGurk plan. The Secretary of Defense, James Mattis, confirmed to his men the instructions of the White House concerning the jihadists. However, Votel and McGurk are still in place. 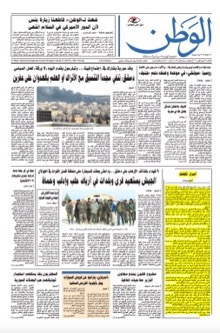